From Stunties
Jump to navigation Jump to search 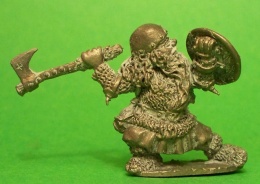 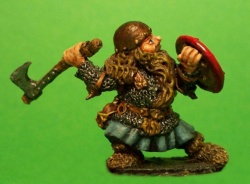 A project to create a 15mm Ghaznavid Turkish army, in 1977, evolved into Mikes Models
being established in 1979, founded by David Mason and Mike Bruton.
Towards the end of 1982, early 83, Russell Burgess, the Manager of Mikes Models, planned to set up a new company to market 25mm figures.
Aly Morrison, was asked to help. and sculpted this brilliant dwarf figure, that progressed to the point of having trial castings made.
The sudden death of the Manager, sadly brought the project to an end. Leon Locke (now of 'Der Adler Miniatures') was the last manager,
and David Mason eventually sold the Company to Essex miniatures in 1984 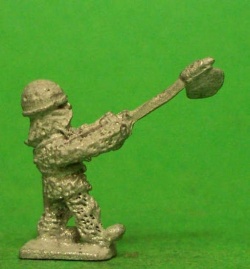 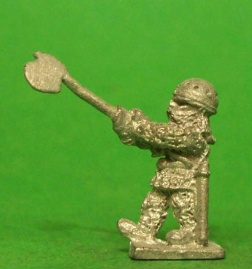 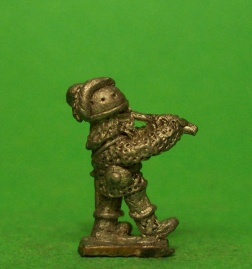 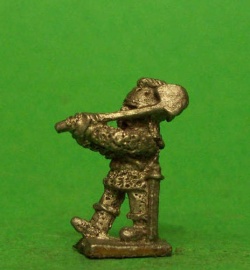 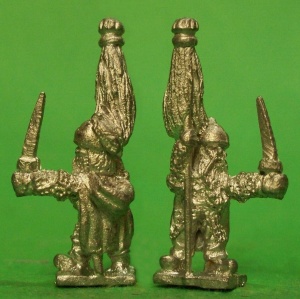 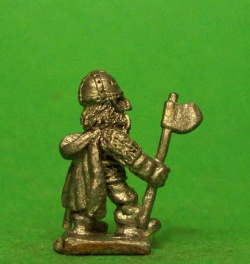 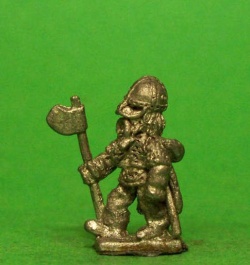